Thanasis Korakis Assistant Professor at the Dept. of Electrical and Computer Eng. in the University of Thessaly 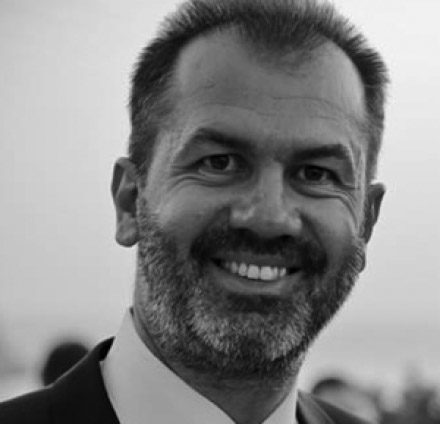 Thanasis Korakis is an Assistant Professor at the Dept. of Electrical and Computer Eng. in the University of Thessaly, Greece. From 2005 to 2010 he was a research assistant professor in the ECE Dept, Polytechnic Institute of NYU. His research interests lie in the area of wireless networks, with expertise in protocol prototyping and wireless testbeds. He has published more than 60 papers and holds 5 patents. He has been the PI for several NSF projects in USA including the GENI [12] WiMAX project, the GENI project and an EAGER NSF grant on federating EU and USA testbed facilities. He has also participated in several EU projects including Onelab, Openlab, FIBRE, FED4FIRE, etc. He is the coordinator of the FIRE projects FLEX and SMARTIFRE and the CAPS project MAZI. He was the general chair of TRIDENTCOM 2012 and WINTECH 2011 and the TPC chair of TRIDENTCOM 2011. Since 2007 he has been a voting member of the IEEE 802.16 standardization group. He is the Associate Director of NITlab.